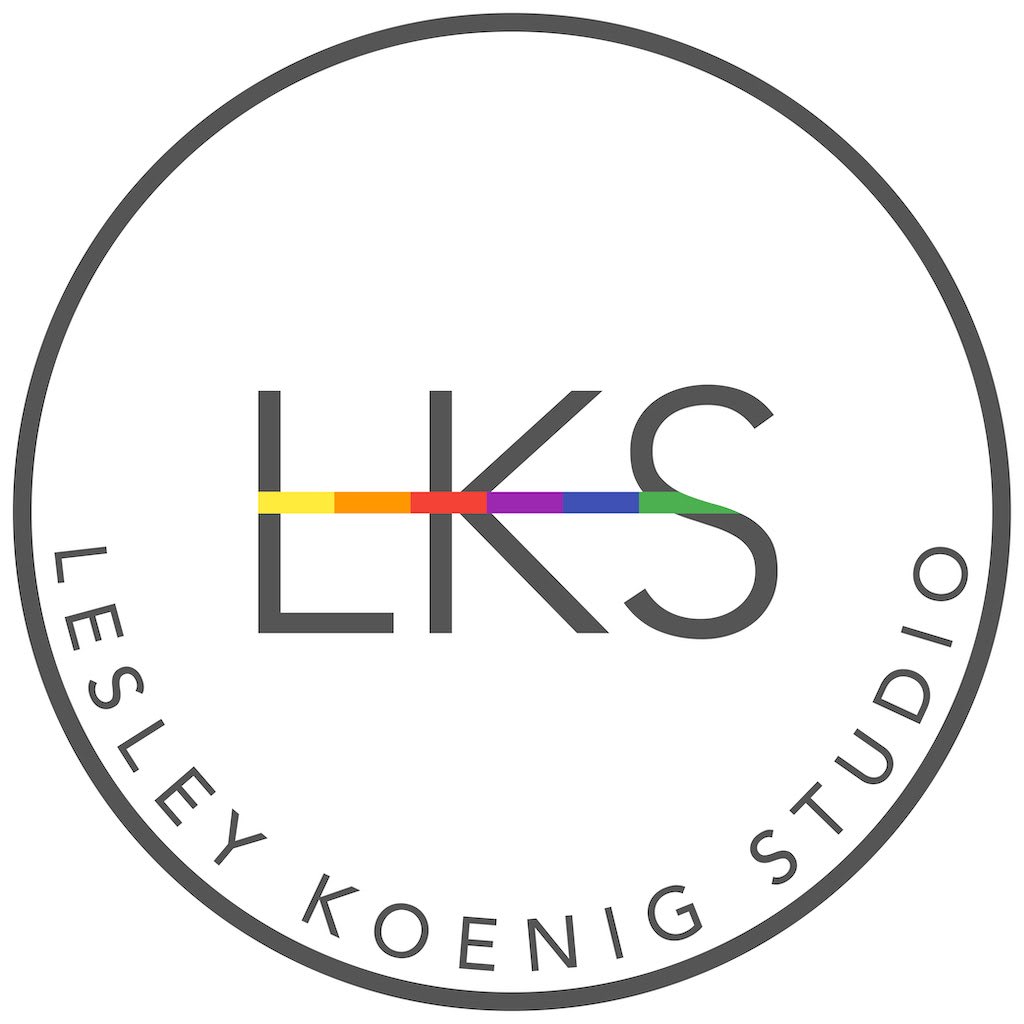 Your shopping cart is empty.

Your shopping cart is empty.

BLOG > A Day At The Shore

A Day At The Shore

At Montauk State Park this past May, Canon telephoto lens at the ready.

Enjoyed a gorgeous Sunday out at Montauk, Long Island  taking shots with my Canon telephoto.  (Got some great iPhone shots too.  Those are on my Facebook page.)  While there I enjoyed the beauty of the crystal blues of the sky and the ocean.  Gratitude filled the air; a relief from the international pregnant pause of self isolation.  It was a hope filled atmosphere with lots of smiling visitors to the Lighthouse Park. I thought of how the Native Americans must have loved the surrounding beauty.  Today, their reverence for Mother Earth seemed to permeate the air.

After returning home to my makeshift studio, I started playing with a cool color palette on a 48” square I’d cut from a roll of mixed media paper.  I did a couple of live IGTV videos.  There was no intention for it to communicate anything in particular.  I was just exploring how I would feel about working on paper on a large scale.  I liked the blues and green I’d chosen. What I love about painting with large trowels and palette knives is the random negative space that results from swiping the surface with paint.

However, after the day of live videos, the result wasn’t indicating anything to me.  Usually, when I paint, some sort of connection happens; a flow that reveals clues, communicating I’m in a groove with the work; partners in crime, so to speak.  It troubled me, the way the mind can become disquieted by a child who is having a problem with a subject in school, or someone you saw from the past but can’t place.  Of course I woke up thinking about it.

Then, rotating the paper counter clockwise, the energy of the previous session revealed what this painting was about.  Before me was an abstracted seascape.  Totally unintentional, but there it was.  The big expanse of negative space in white at the top was a big mass of cheerful clouds against an optimistic blue sky.  The swipe of white paint I had put down to cut the strong vertical line in the composition was now on the upper left and had become a fast moving sailboat, followed by another in perspective in the distance.  Near the center, yesterday's big vertical point of negative white space was now another sailboat closer to the foreground.

There were a couple of canoes, surfers, even turtles, and a couple in silhouette on the beach with two dogs should I choose to amplify those elements.  Delightful discoveries!

Looking directly at it, I was however, annoyed by a smaller patch of white in front of the big sailboat.  I thought I should eliminate it.  Taking a photo on my iPhone, I clearly saw the painting indeed needed that patch.  However, no way could I see a sailboat in that, nor force it to be one.  I looked at it, puzzling on how I was going to handle the problem.  Then, it dawned on me:  “it’s a MOTORBOAT!”  There it was, a motorboat with a canopy.  The imagination of an artist is constantly in motion, so as to enhance the energy, imagination and sense of wonder in the viewer.  There you have it, my story on how this painting, "A Day At The Shore" was born.  Click here for more info.

Departures Off The Beaten Path
A Day At The Shore

The presence of this badge signifies that this business has officially registered with the Art Storefronts Organization and has an established track record of selling art.

It also means that buyers can trust that they are buying from a legitimate business. Art sellers that conduct fraudulent activity or that receive numerous complaints from buyers will have this badge revoked. If you would like to file a complaint about this seller, please do so here.

The Art Storefronts Organization has verified that this business has provided a returns & exchanges policy for all art purchases.

If you are not completely satisfied, please contact me by email: cs@lesleykoenigstudio.com within 48 hours of receipt of purchase. Upon confirmation of refund/exchange request, please return the item in original protected packaging. Customer is responsible for return shipping charges. A refund will be issued of the item only, minus the shipping charges when order was placed. Refund will be issues upon receipt of the package if returned within 14 days of my confirming your refund/exchange. In the case of bonuses or free gifts offered with a purchase, the free gift will be issued immediately after it's clearly established the customer is not returning the original purchase that qualified for the gift.

This website provides a secure checkout with SSL encryption.

The Art Storefronts Organization has verified that this Art Seller has published information about the archival materials used to create their products in an effort to provide transparency to buyers.

My work is created using high grade professional artist materials. The surfaces I use are archival and expertly prepared to accept the materials I use. The finished art is protected with professional artist grade sealants and varnishes. You can be assured that your purchase is durable and with normal care will stand the test of time.

This is only visible to you because you are logged in and are authorized to manage this website. This message is not visible to other website visitors.

Below, select which favorite lists you would like to save this product into.